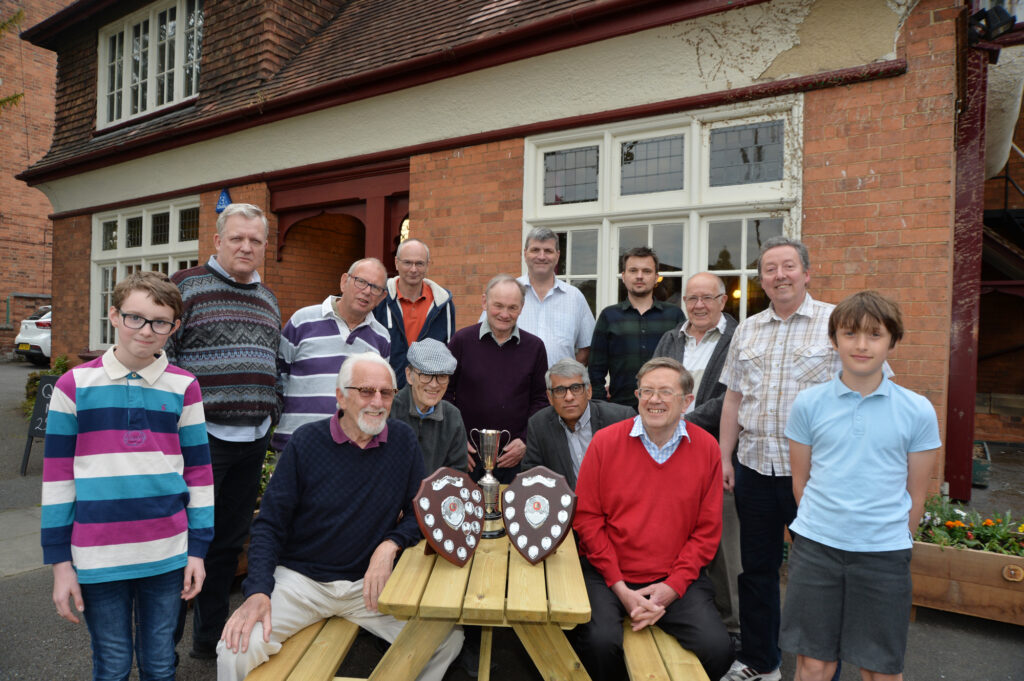 Club night is every Tuesday, from around 7pm to 10.30pm Sept to May. Meetings are reduced over the summer months. If you would like to attend a social, please contact us here. We have around 25 members of a wide range of abilities.

Market Harborough Chess Club have three teams in the Leicestershire and Rutland League, one in the Northamptonshire League, we also enter summer competitions.

In summer 2020, the club launched an online team, Harborough Cuatro. The team plays in the Four Nations Chess League. Members play on both Chess.com and Li Chess.

he chess club founded informally in either 1952 or 1953 – around the time Queen Elizabeth II ascended to the throne. It all began after a new French teacher at Market Harborough Grammar School suggested the ‘fascinating game’ to a few pupils.

Recalling the period years later, John Coleman who was one of the pupils, said it sounded like a good idea as they could avoid the cold during winter lunchtimes. The pivot to avoid outdoors turned into a serious pastime. After a couple of years, Rev Bruce Moffat Peake learned about the chess enthusiasts and invited them to use the vicarage lounge next to his church in nearby Lubenham, where many of them lived. The club became known as ‘Lubenham Chess Club’.

The vicarage was a huge success, reported Coleman, with the players being particularly delighted by the ‘super biscuits’ baked by the Vicar’s wife. Boards and pieces were gathered from a variety of sources, as more members including adults, signed up to play.

In October 1957, The Market Harborough Advertiser and Midland Mail published a feature on the club, citing Moffat Peake as president and being ‘an ardent exponent’ of the game.

When the vicarage became outgrown Moffat Peake pulled a few strings at the local Education Authority, arranging for Lubenham Village School to become the new venue.

Two divisions were set up with a chess ladder for each, organised by the resourceful Stan Cockerill. Hand painted Winners Shields for both divisions were also made by Cockerill. According to Coleman, Cockerill’s efforts were justified as the game had become quite competitive among members.

In 1958, the club joined the Leicestershire Chess League, starting out in Division 4 and finishing one place from the bottom in their first season. Membership numbers remained healthy throughout the coming years as the game’s popularity increased nationwide.

A new venue was sought for the new league team as the school required space for other activities. This time a large lounge at ‘Tower House’ in Lubenham, home to the Arno family, was used thanks to daughter Sylvia Arno, a new member. Hopping around various venues for the next few years, the club entered two teams in the Leicestershire League, in Division Three and the bottom division, Five.

In 1964, the club were registered as playing at the lounge in ‘R&W Symington’, now better known as The Symington Building in Market Harborough, yet still using the name of Lubenham Chess Club. The club had reduced to one team, placed in Division Three. From 1965 to 1975 there was no team entered in the Leicestershire League. But members still met for casual games. From 1968 Welland Park Community College became home, this time with some permanency.

Chess became somewhat trendy in the early to mid-seventies, largely thanks to Bobby Fisher and Boris Spassky. Their rivalry hit the headlines during the 1972 World Championships. For some it was USA v USSR over the board in the cold war era – but among chess enthusiasts, matters were far more complex than that. 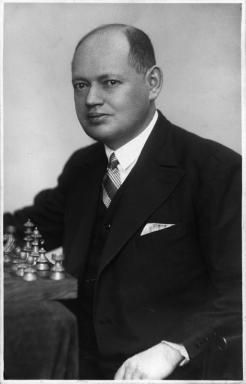 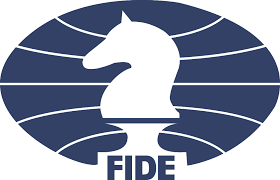 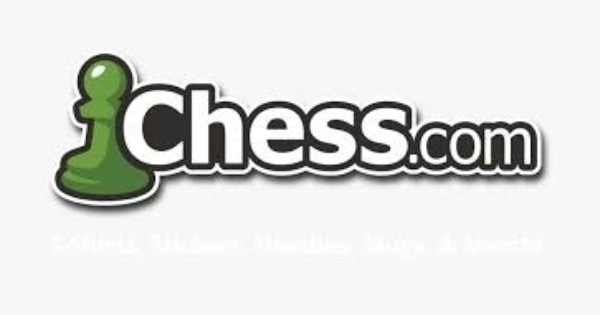